An IPO is short for an Initial Public offering. Like the name says, it’s when a company initially offers shares if stocks to the public. It’s also called “going public”. An IPO is the first time the owners of the company give up part of that ownership to stake holders.

The IPO is an exciting time for a company because it means it has become successful enough to require much more capital to continue to grow.

It’s often the only way for the company to get enough cash to fund a massive expansion. For the owners, it’s finally to cash in on all their hard work. They usually award themselves a significant percentage of the stock, and so stand to make millions the day it goes public. 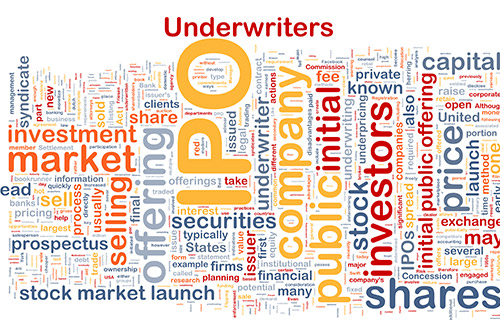 Advantages of Investing in IPO

Disadvantages of Investing in IPO

Entry price of IPO may be much higher than market price

No previous track record of stock behavior and movement